The Most Fascinating Christmas Traditions From Around The World

It seems like just about every country in the world celebrates Christmas in some way or another. Despite the fact that it all started out as a Christian holiday, there are many other people who’ve embraced it and added their own traditions too. No matter how you see it – a religious holiday, a commercial one, or if you don’t celebrate it at all in favor of other holidays like Hanukkah, you’ll probably still love hearing about all these unusual Christmas traditions you’ll find around the world.

For the most part, Saint Nick, AKA Santa Claus, is seen as a positive figure who brings kids presents for Christmas. However, in Austria, they embraced his evil accomplice instead. The half-demon, half-goat Krampus is said to wander the streets with a wicker basket searching for children who behave badly. This folktale is popular all over Austria, southern Germany, Hungary, and northern Italy. This time of year, you’ll be able to see people dressed as Krampus walking in the streets.

The Yule Goat has been a Swedish Christmas symbol for centuries now. It’s dated all the way back to ancient pagan festivals in the 11th century. Back in the era it first came to be, the goat was said to be a companion of Saint Nicholas, who was able to control the devil – the Krampus. In 1966, however, this tradition got a new life once people came up with the idea of making a giant straw goat – now known as the Gävle Goat that was the giver of gifts and is 13-meters tall. In fact, people would dress up as goats to distribute gifts. Still, it’s been known as a rather unlucky goat seeing as it’s been burned down by vandals no less than 29 times since it was first put up in 1966.

Pickle In The Tree, Germany

While Christmas trees are found all over the world, in Germany, families have a very specific tradition. They hide a pickle ornament somewhere in the branches of the tree. The first child to find it gets a special present. It’s been said this tradition began back in the 16th century. Some people claim this particular tradition isn’t German after all. One legend says it originated in Spain when two young boys were held as prisoners inside a pickle barrel. Saint Nick rescued them and brought them back to life.

Another tradition stemming from folklore, in Norway, people hide their brooms on Christmas Eve. It might sound odd, but this is another tradition that dates back centuries. People believed that witches and evil spirits came out on Christmas Eve looking for brooms to ride. To this day, a lot of people hide their brooms in the safest spot in their house to stop them from getting stolen. Additionally, there are still some who burn spruce logs in their fireplace to keep them from coming down the chimney.

It turns out that the strangest holiday tradition in Ukraine involves spider webs. There is an old legend that says a poor widow and her kids found a Christmas tree in their garden but they had no money to decorate it. When they woke up the next morning, it was covered in a spider’s web that turned silver and gold in the morning light. To honor this, Ukrainians hang spider web-shaped ornaments and decorations on their trees for good luck. 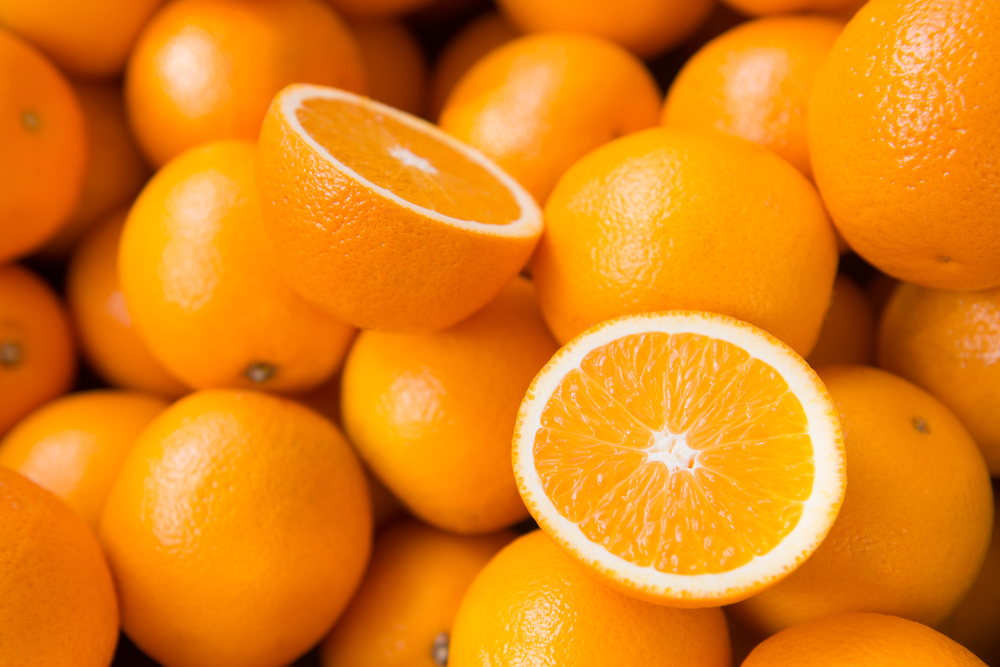